Welcome to the latest Mod of the Year competition!

Wormwood (competing as our pre-relaunch name, Call of Pripyat: Redux) took the competition by storm last year, sitting firmly within the Top 100 mods of 2014 and narrowly missing out on the coveted Top 5 Upcoming mods of the year. 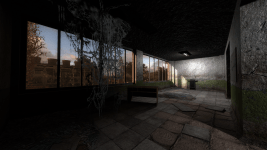 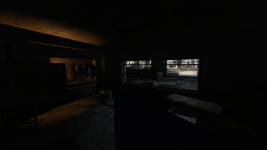 This year, we fully intend to give all those other upcoming mods a run for their money – but we can only do that with your support! You already voted in force last year, our community is stronger than ever this year, so let’s spread the word and get Wormwood easily through Phase 1 of the competition and into the real contention for Upcoming Mod of the Year – all you need to do is hit the ‘vote’ button on the ModDB homepage.

You can vote for as many mods as you want, so be generous!

Just like last year, over the course of the competition you can expect a host of mod updates, including: 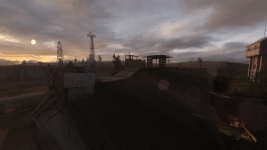 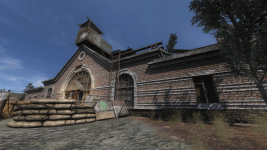 To start us off, the official Wormwood website has been updated with the latest screenshots of the mod, an updated Developers section and some fancy new artwork!

Additionally, we released the November 2015 Status Report yesterday, detailing some of the developments that have been happening this past month – take a look!

Also today you can find a couple of brand-new screenshots over in the media section of the ModDB page, the first of many to come over the course of the month.

Finally, as an extra incentive to vote and encourage others to do the same, if we make it to Phase 2 of the competition we’ll be making a special announcement regarding the mod!

Last of all, another mention that we are always on the lookout for talented 2D artists, 3D modellers, C++ programmers and Lua scripters to join the team and help make Wormwood the best it can be. Get in touch today and build a new world with us!

Thank you as always, for the incredible support.